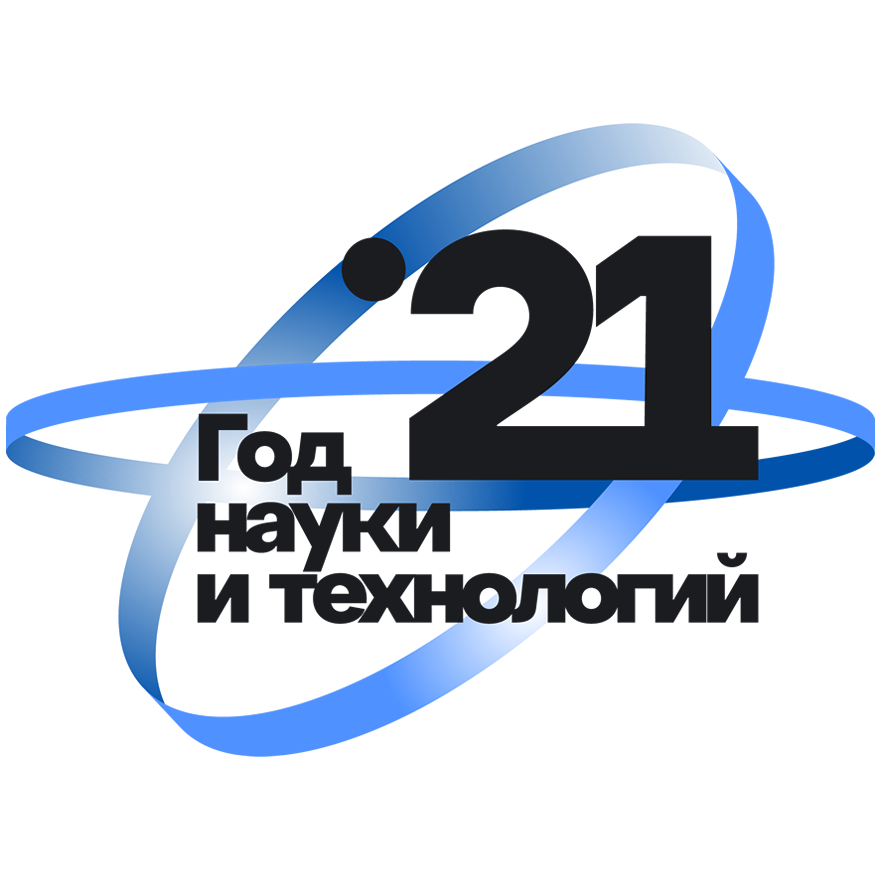 School-conference CITES-2023
July 13, 2023 09:00Presidium of RAS, INM RAS + Online
COMPUTATIONAL INFOMATION TECHNOLOGIES FOR ENVIRONMENTAL SCIENCES
The sections of the CITES-2023 conference will be devoted to fundamental aspects of Earth system modeling and applications of computing and information technologies in geophysical sciences. Particular attention will be paid to adapting the economy and society to the expected climate change and providing managers with the necessary information to make administrative decisions.

RSA-232 number has been factored