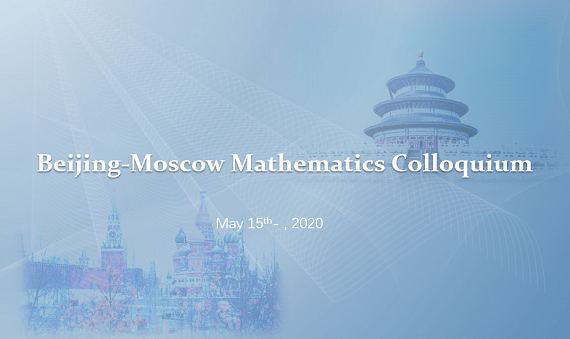 Slopes of modular forms and ghost conjecture of Bergdall and Pollack

In classical theory, slopes of modular forms are p-adic valuations of the eigenvalues of the Up-operator. On the Galois side, they correspond to the p-adic valuations of eigenvalues of the crystalline Frobenius on the Kisin's crystabelian deformations space. I will report on a joint work in progress in which we seems to have proved a version of the ghost conjecture of Bergdall and Pollack. This has many consequences in the classical theory, such as some cases of Gouvea-Mazur conjecture, and some hope towards understanding irreducible components of eigencurves. On the Galois side, our theorem can be used to prove certain integrality statement on slopes of crystalline Frobenius on Kisin's deformation space, as conjectured by Breuil-Buzzard-Emerton. This is a joint work with Ruochuan Liu, Nha Truong, and Bin Zhao.

The meeting will be held in the form of a webinar on the Zoom platform.

Pre-registration for the event is not required.

To join Zoom meeting（You can join in the meeting without a phone number）:

Instructions for installing and using the Zoom platform are available here: